San Francisco, is a cultural, commercial, and financial center in Northern California. San Francisco is the 16th most populous city in the United States, and the fourth most populous in California, with 881,549 residents as of 2019.It covers an area of about 46.89 square miles (121.4 square kilometers), mostly at the north end of the San Francisco Peninsula in the San Francisco Bay Area, making it the second most densely populated large U.S. city, and the fifth most densely populated U.S. county, behind only four of the five New York City boroughs. 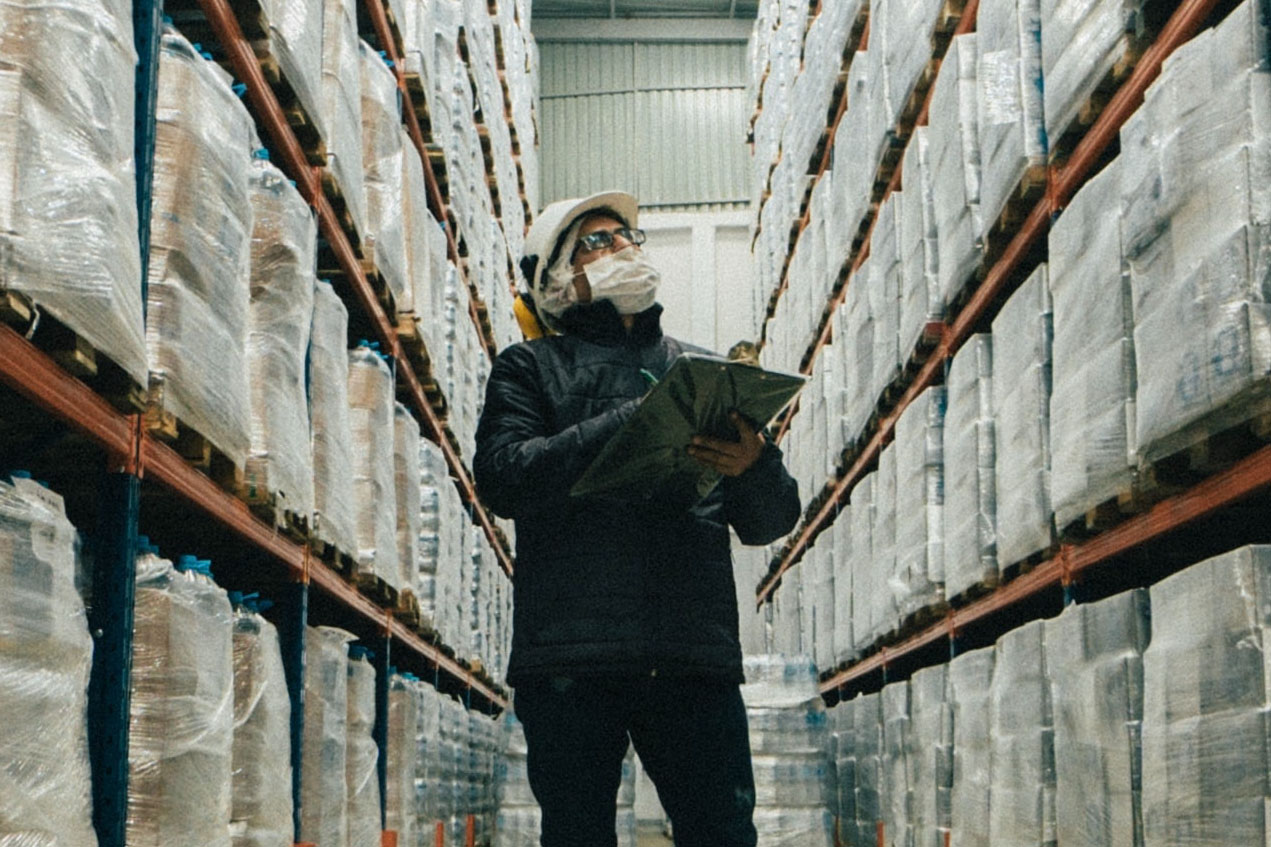 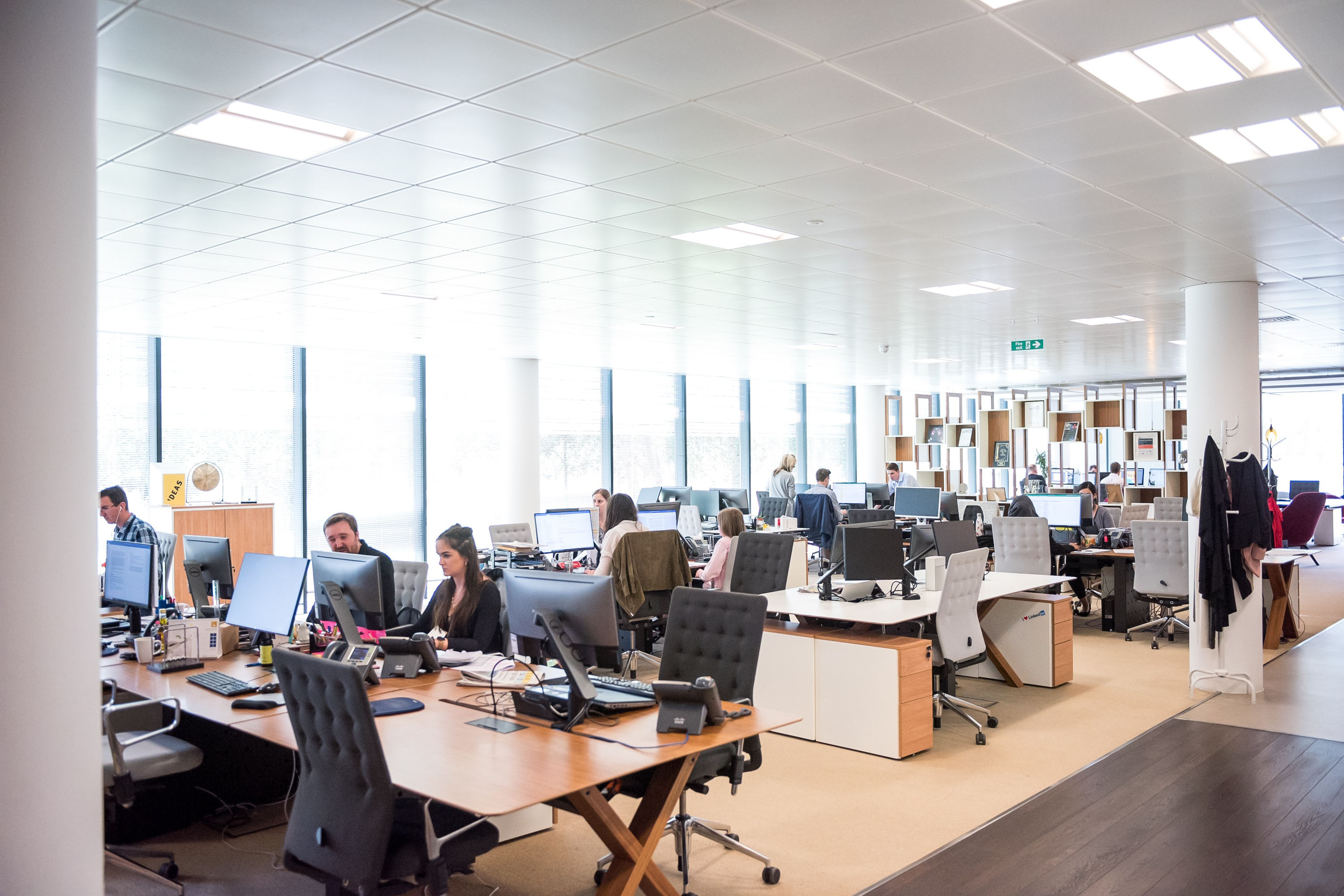